Be aware! Cartel conduct and your business 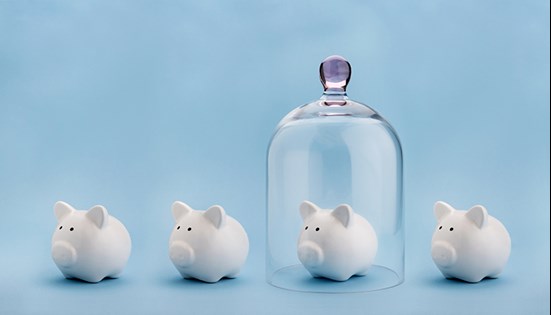 The words ‘cartel conduct’ often bring to mind thoughts of Central America and drug wars. However, for those in business it is important to have an understanding of what these words mean in the context of Australian law. While important for all businesses, understanding Australia’s cartel conduct laws is especially important for businesses that may, in some way, involve some sort of co-operation between parties who may be competitors.

For instance, franchise networks and co-operatives, both of which may be comprised of a group of competitors, need to be particularly cognisant of these laws and ensure that adequate steps are taken to minimise potential breaches.

Cartel conduct: What is it?

Cartel conduct is a category of anti-competitive behaviour that is prohibited under the Competition and Consumer Act 2010 (the Act). Broadly speaking, cartel conduct:

The definition of cartel conduct is broad and captures a range of behaviours that you might not automatically think constitute cartel conduct — for instance, you cannot agree with a competitor to split up a marketing territory or customers, even if such an agreement might result in efficiencies (and therefore benefits) for both of you.

It is also important to note that cartel conduct is prohibited, regardless of the effect that it has on competition. Therefore if you engage in cartel conduct, even if there is no, or only a minimal, effect on competition, you will be acting in breach of the Act.