The problem of competing class actions 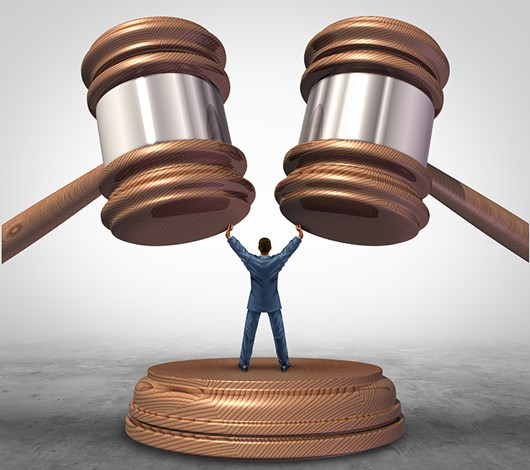 Two class actions were commenced against GetSwift: one represented by McTaggart and the other by Perera. The Perera class action comprised 103 class members, while the McTaggart action comprised 441. The class members in both proceedings had entered into funding agreements with different litigation funders. Justice Lee case managed the two actions jointly, and eventually permitted each applicant to file submissions as to why, if only one class action were to proceed, it should be their action. Before this issue was resolved, a prospective third applicant, Webb, intervened in the proceedings, and later filed a third class action against GetSwift. His Honour was content for each of the three applicants to make submissions on the way in which the court should proceed; the parties’ submissions were premised upon the high likelihood that the matter would settle.