Safe harbour: A realignment of interests 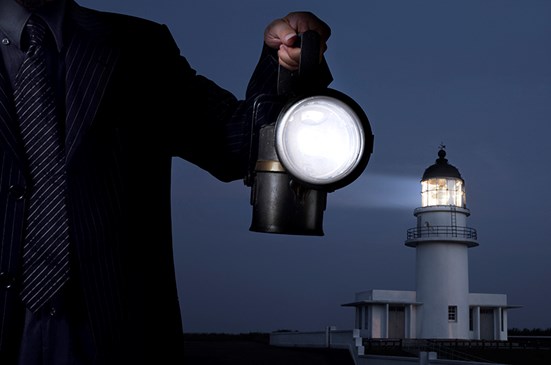 It’s still too early to declare if a cultural change amongst company directors has emerged from the safe harbour reform. What is becoming prevalent though is a ‘re-alignment of interests,’ as directors see themselves less distracted by personal exposure in hard times, enabling them to focus their attention on remediation measures.