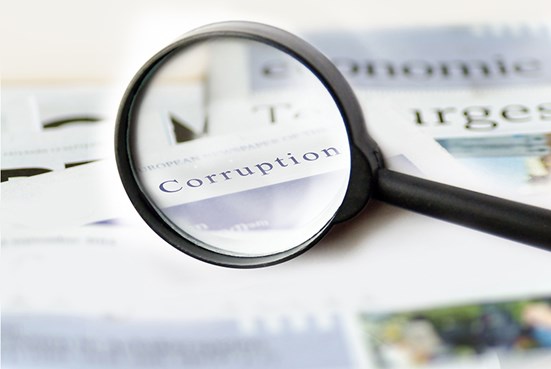 While there have not been any major corruption scandals at federal government level in Australia, there have been a number of expense scandals that have subsequently influenced the proposed establishment of a federal, or national, anticorruption body says governance adviser, Dr Marco Bini.*

In 2017, the conservative estimate of the cost of fraud to Australians was over $1 billion a year. And in a recent article by Russell Wilson and Anthony Willis of legal services firm Maddocks they point to interest in an anticorruption body at federal level gaining momentum in Australia.