#MeToo and #TimesUp — What now for employers? 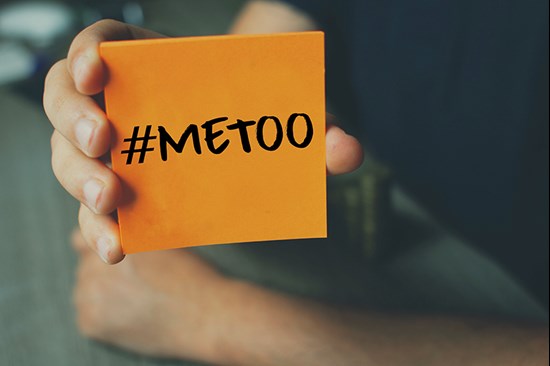 Over the past five months there has been a renewed discussion both locally and internationally about sexual harassment in the workplace.

In the wake of the Harvey Weinstein allegations surfacing in October 2017, the ‘MeToo’ movement (first established in 2006 to assist survivors of sexual violence)1 has gained widespread traction after women and men around the world started sharing their experiences of workplace sexual harassment and sexual violence on twitter using the hashtag #MeToo. In January 2018, this movement gained further momentum when women from the US entertainment industry expressed solidarity with workers in the agriculture, hospitality and cleaning industries, who had shared similar stories of abuse and gender inequality in the workplace, establishing a legal defence fund under the banner ‘Times Up Now (#TimesUp)’.2 This movement subsequently gained significant media attention at the 2018 Golden Globe Awards.