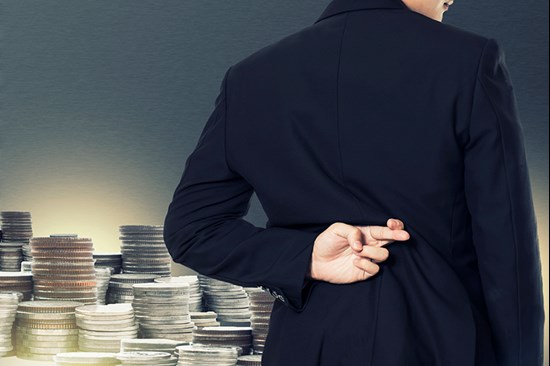 A growing number of high profile large Australian companies have been on the receiving end of adverse media attention alleging the deliberate underpayment of employee entitlements. The fallout from these allegations has resulted in significant financial impact not to mention the often unavoidable lasting reputational damage for entities directly or indirectly caught up in such conduct.

The Fair Work Ombudsman’s investigation was foreshadowed by alarming whistleblower reports alleging a range of serious systemic misconduct including, workers being paid for half the hours worked, deliberate falsification of wage records to facilitate the underpayment, workers not being paid for training and the suggestion that complaining migrant workers were threatened with reports to immigration for working excessive hours in breach of visa conditions.

Underpayment of workers’ entitlements undermines the trust of customers and disenfranchise and demoralise workers which ultimately can lead to an array of issues for all stakeholders involved. Companies that have failed to comply with the fair work rules cannot simply plan to address back payments only if the regulator gets involved. By the time that happens, employers face the real probability of large fines, litigation costs and other costs to recalculate entitlements to make right the wrongs which can cover protracted periods
of time.

The characteristics of the 7-Eleven scandal is not uncommon in various economic sectors for example, hospitality, retail, agriculture, and security services where workers employed under franchise or similar models are vulnerable to exploitation due to their age, social standing and/or immigration status.

However, not all instances can be categorised as fraudulent underpaying entitlements. Australia’s complex system of award and agreements can lead to employers unintentionally or unknowingly underpaying their employees.

To explain, in some cases the undesirable conduct by a company’s supply chain partners, franchisees or service contractors and subcontractors accused of underpaying their own people, results in ‘guilt by association’ resulting in the cloned exposure to the same reputational damage. While ignorance may be put forward as a defence for deliberate underpayment, it really isn’t a plausible excuse. In summary, if your business partners are caught up in it, invariably your business is at risk of being ‘tarred with the same brush’.