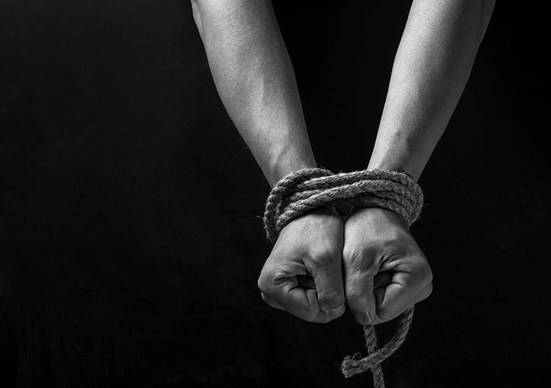 A coalition of organisations have released a Statement of Support for the development of legislation to combat modern slavery.

The government, through a joint-standing committee, is investigating legislation to combat modern slavery. In August, it also announced its intention to introduce legislation that will make it a requirement for large companies to investigate and report on modern slavery in their operations and supply chains.