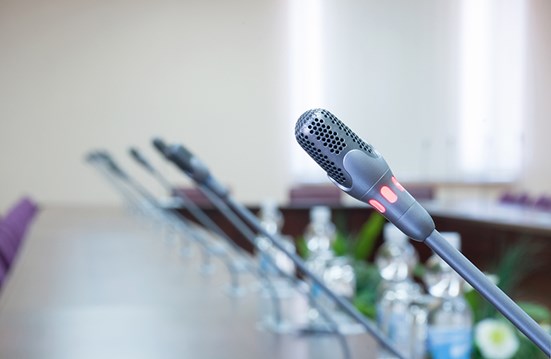 The upward trend of shareholder activism is a matter of concern in many of Australia’s boardrooms.

Following the decision of the Federal Court of Australia in RBC Investor Services Australia Nominees Pty Limited v Brickworks Limited1 (Brickworks case), activist shareholders are likely to search out corporate conduct which, viewed objectively from the perspective of reasonable directors, is unfair to the minority shareholders. Company directors should be alive to the risk that their business decisions will be scrutinised by activist shareholders through this lens and should draw on the lessons for boards which emerge from the Brickworks case.

In the 1980s, one of Australia’s largest fund managers, Perpetual Limited, through its custodian’s nominee, RBC Investor services Australia Nominees Pty Limited (Perpetual), acquired shares in both Brickworks and Soul Pattinson. When the proceeding was commenced in 2014, Perpetual owned approximately nine per cent of the shares in Brickworks and 6.5 per cent of the shares in Soul Pattinson.