Does the company secretary share responsibility for board effectiveness? 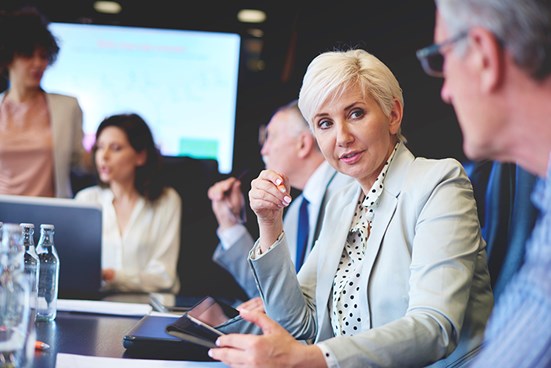 Company secretaries significantly influence an organisation’s governance framework but they face a number of practical challenges with directors, employees and management in fulfilling their diverse roles and responsibilities — that’s what is indicated by our study among about one hundred company secretaries, who operate in the Dutch two-tier board system.1

As the governance role of the company secretary becomes more significant, this development raises several important questions. For instance, what is the current organisational status of the company secretary? Does he or she contribute to board performance? If so, which activities make a difference in the effectiveness of boards? And, what challenges do company secretaries face in their day-to-day work and how do they manage these?