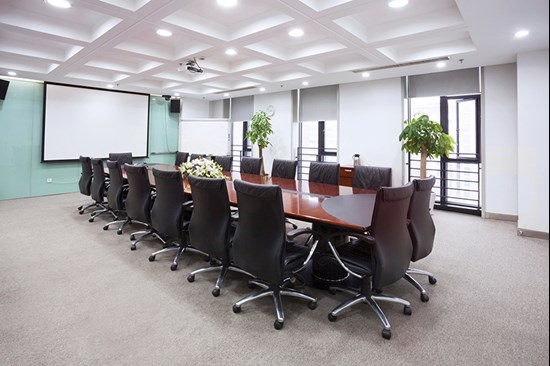 The Australian Prudential Regulation Authority (APRA) is currently considering feedback from initial consultations on proposed changes to the superannuation prudential framework, with a view to releasing a detailed package of draft standards and guidance in the next month or so.

Addressing the Senate Economics Legislation Committee in Canberra in October, its chairman, Wayne Byres, said APRA was looking at how trustees determine their strategic objectives, undertake business planning and run their business operations on a day-to-day basis.

‘APRA’s proposals are separate to — but aligned with — the government’s own proposals to enhance superannuation governance, accountability and member outcomes. Importantly, both initiatives have the same goal: improved outcomes for superannuation fund members.’

In her speech to the Australian Institute of Superannuation Trustees Governance Ideas Exchange in Melbourne in October, APRA’s deputy chairman Helen Rowell added that the regulator expected to release the general findings of a thematic review of superannuation board governance, probably via a letter to industry, in coming months.