Why authentic leadership is more important than ever 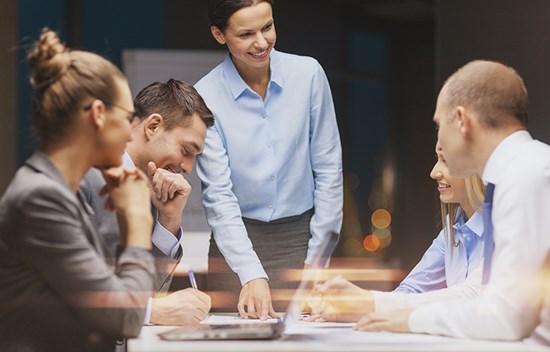 The spotlight has been shining brightly on the banking industry, in particular, in recent times as a result of what is perceived as their disregard for some of their customers and the community. Many scandals have engulfed the industry and fresh scandals only exacerbate the problem.

The high CEO and executive pays add further fuel to the fire with many customers and much of the community perceiving the pays to be wildly excessive. And this is occurring at a time when employee numbers are being cut and pay rises for the masses are minimal or non-existent. It is little wonder that many employees and much of the community see so many CEOs and executives as only interested in themselves and their shareholders.

Trust in some not-for-profit institutions and their leaders has also been tarnished in recent times. Some of those institutions have been perceived to have been more concerned about their own interests and the reputations of some of their leaders than the rights and interests of their stakeholders, including the vulnerable and children. The significant cover-ups of cases of physical and sexual abuse have rocked the community to its core.

Politicians have not been immune from the claim of being self-serving and catering to their own interests.

Employees and the community are calling out for authentic leadership

So how can the faith of employees, customers and the community be restored?

It certainly won’t be restored by putting out more fancy advertising and marketing campaigns that tell us everything is rosy.

Shayne Elliot, CEO, ANZ Bank was quite bold when he recently admitted that most of the senior employees of ANZ are the elite despite its old slogan and multi-million dollar advertising campaign, ‘we live in your world’. He explained that he and his senior executives who live in suburbs like South Yarra in Melbourne or Double Bay in Sydney and work in one of ANZ’s corporate offices don’t live in the real world of their everyday customers.

That is the sort of authenticity that the community would like to hear and see a whole lot more often. There’s nothing wrong with saying sorry and admitting you have made a mistake. In fact it is a sign of great strength, although many leaders don’t see it the way. Most are very reticent to say sorry or admit they were wrong.