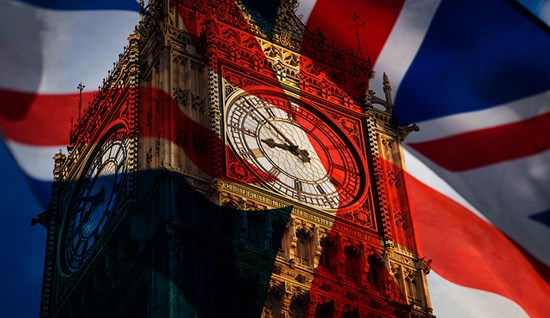 The government has released a set of proposals to address issues with executive pay, stakeholder engagement and private companies.

For governance professionals, the UK government’s response to a consultation on its November 2016 green paper on corporate governance reform is among the key events of this year.

Under proposed reforms, the Department for Business, Energy and Industrial Strategy (BEIS) will join with regulators and industry to address issues of executive pay; strengthen employee, customer and supplier voices; and encourage corporate governance in large, privately-held businesses.

Not all the options discussed in the green paper made the final cut, prompting accusations in the press that the government had retreated from its original proposals.

ICSA: The Governance Institute supports sound governance principles and wishes to improve the standard of governance in the UK.

As we said to the prime minister on 24 January in our joint letter with the Institute of Directors, the International Corporate Governance Network (ICGN) and the Trades Union Congress (TUC):

There are certainly some areas where improvement should be actively sought; others where more time should be given to assess the effectiveness of legal and regulatory measures that have already been taken; and still others where we are not convinced that an adequate case has been made for change.

We were among those who responded to the green paper and have since worked with officials at BEIS as they develop their thinking.

Our view is that the government proposals have fairly balanced the desire to see some issues addressed more quickly with awareness that legal, regulatory and industry initiatives over the last few years are starting to have an effect.

We believe that executive pay is sometimes excessive and that action needs to be taken to address it.

There is a good argument that high pay is not solely an issue in public companies, who may only account for a small proportion of the highly-paid in our society. But this is the issue that the government has chosen to address and — rightly — it has focused on some of the gaps in existing legislation.

We previously urged the government to remember that the changes to executive pay regulation brought in during 2013 are only just coming into effect and argued that shareholders do not need stronger powers over executive pay right now.

This suggests that engagement between companies and stakeholders has been effective, justifying the government’s decision not to introduce annual binding votes on remuneration.

In our view, this was unlikely to reduce levels of executive pay, and could have made it more difficult for companies to recruit talented individuals, and led to short-term thinking.