Trading inside the lines: Is it time to review your securities trading policy? 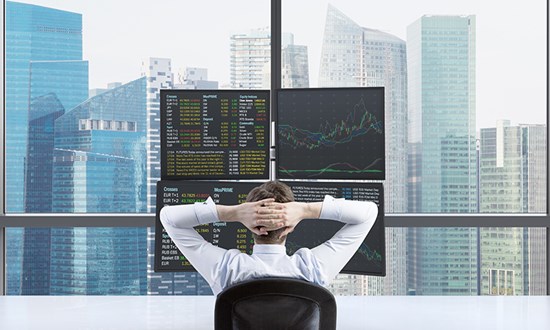 The underlying policy objective for having a trading policy is to regulate the trading of securities by senior executives and directors of an entity (because they have direct access to information which would not generally be available to investors). The aim is to reduce exposure to, and avoid the appearance of, insider trading and market manipulation.

Set out below is some guidance for listed entities (and entities intending to apply for admission on the ASX) on what to consider in adopting or updating a trading policy by answering the queries we commonly receive from companies in the process of updating their trading policy.

What is insider trading?

Insider trading is prohibited by the Corporations Act 2001.3 It occurs where a person, either by themselves, or through another person, trades in certain financial products such as shares while in possession of inside information. ‘Inside information’ includes any information that is not generally available and, if it was generally available, a reasonable person would expect it to have a material effect on the price of the traded financial products.

Trading policies are always subject to the overarching prohibition against insider trading even if a person receives clearance to trade in securities, whether or not under exceptional circumstances, or trading falls within an exception under the policy.

What are the consequences of breaching the insider trading provisions?

Breaches of the insider trading provisions can give rise to serious civil and criminal liability, including harsh financial penalties and imprisonment. By way of example:

Insider trading continues to be a focus of the Australian Securities and Investments Commission (ASIC) surveillance initiatives, particularly as the development of its surveillance technology increases.