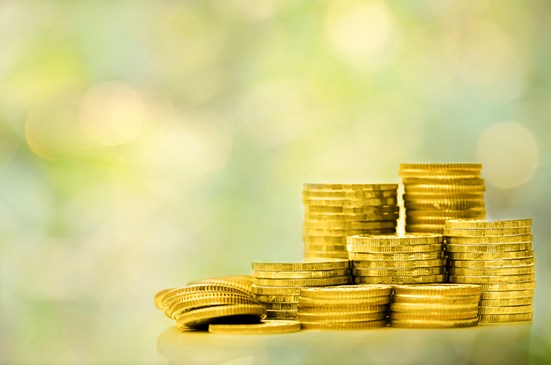 Many things have happened in the crowd sourced equity funding (CSF) space in Australia since our last article in the August edition. On 29 September 2017, Australia’s CSF regime officially commenced for public companies.

We expect to see the first CSF offers later this year following the grant of licences to intermediaries to operate CSF platforms. Following consultation earlier this year, ASIC has now implemented its formal regulatory guides to assist public companies and intermediaries with the implementation of CSF in Australia. In addition, legislation has been introduced to Parliament to extend the CSF regime to proprietary companies. Further details regarding each of these changes are set out below.

Commencement of CSF in Australia

The CSF regime for Australian public companies commenced on 29 September 2017. At this stage, it operates only in respect of Australian public companies who meet the asset and revenue tests (less than $25 million each in the preceding 12 months) and other criteria. Details of eligibility requirements were set out in our previous article in the August edition. Although the regime has now commenced, no CSF offers have as yet been made as ASIC is presently assessing applications by intermediaries to be granted licences to operate CSF platforms.

In addition, CSF intermediaries may also require an Australian Financial Market Licence (AFML) if operating a financial market. To accommodate the commencement of the CSF regime, ASIC has suggested reform of the current AFML regime through a draft Regulatory Guide released in July 2017.