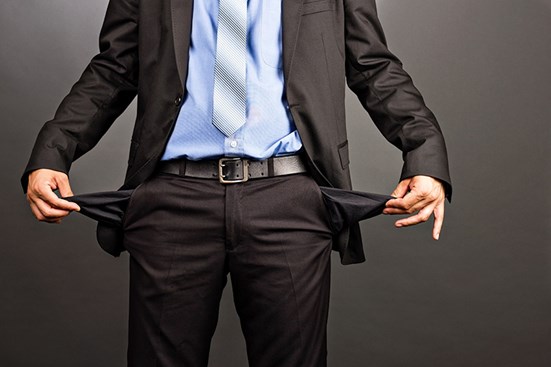 Following our previous article, ‘Insolvency safe harbour for ‘honest’ directors’, in the June 2017 issue of the Governance Directions, the proposed safe harbour reforms have now received royal assent and have come into effect.

On 18 September 2017 the bill received royal assent and came into effect on 19 September 2017 as the Treasury Law Amendments (2017 Enterprise Incentive No 2) Act 2017 (the Safe Harbour Reform Act).

The bill slated itself as amending the Corporations Act 2001 to ‘create a safe harbour for company directors from personal liability for insolvent trading if the company is undertaking a restructure outside of formal insolvency [the safe harbour provisions]'.

Australia’s insolvent trading regime means that directors risk being found personally liable for debts incurred if they allow their company to trade whilst insolvent. While this regime is intended to dissuade directors from allowing their companies to incur debts which they will be unable to repay, in application, the regime often has the perverse effect of inducing company directors to prematurely engage in the formal insolvency process when they could otherwise have successfully turned around their struggling company.

The intention of the proposals contained in the draft reform legislation was to encourage honest company directors to remain at the helm of a company facing financial difficulties and to take reasonable steps to restructure and allow it to trade out of its difficulties.

In fact, the Productivity Commission report provided to the government on 30 September 2015, and publicly released on 7 December 2015, stated: ‘A ‘safe harbour’ defence should be introduced to allow directors of a solvent company to explore, within guidelines, restructuring options without liability for insolvent trading.'1