'Culture' and its place in the corporate governance puzzle 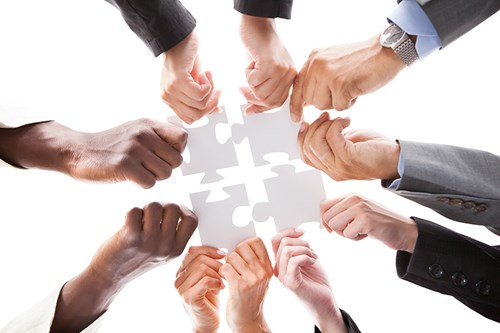 The term ‘culture’ is currently in the corporate spotlight, and has been discussed in Governance Directions earlier this year.1 It is being used in an extensive manner to report on a range of organisational settings. It is amplified by the press and media reports, which have focused on cultural problems and shortcomings. This activity been responded to by the announcement of the royal commission into banks,2 and the ongoing work and scrutiny provided by regulators, including the Australian Securities and Investments Commission (ASIC)3 and the Australian Prudential Regulatory Authority (APRA).4​

The culture of corporates and community standards

Tellingly, the draft terms of reference of the banking royal commission refer to the composite term of ‘culture and governance’ and foreground the term ‘culture’. There is variously reference to ‘good governance and corporate culture’,5 ‘particular culture and governance practices’,6 and ‘broader cultural or governance practices’.7 Similarly, APRA’s investigation into the Commonwealth Bank focuses explicitly on this apparently new combined set of equal factors. APRA’s press release provided that:

On 28 August, APRA announced it would establish a prudential inquiry following a number of issues which have raised concerns regarding the frameworks and practices in relation to the governance, culture and accountability within the CBA group, and have damaged the bank’s reputation and public standing.8 (italics added)

Additionally, the terms of reference of the banking royal commission make no fewer than three references to behaviour which falls below, or fails to meet ‘community standards and expectations’. This leads to the questions: what is corporate ‘culture’, and where and how can it be defined such that it meets these ‘standards’?​