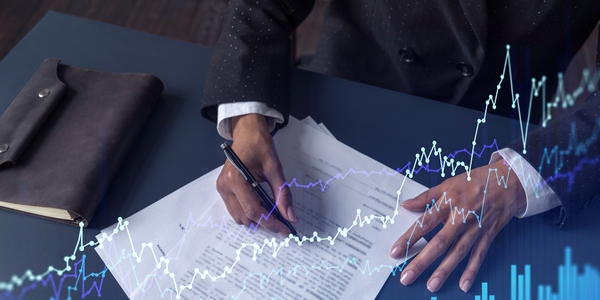 Australian listed companies will soon be required to make market disclosures of any JobKeeper payments they received during the COVID-19 pandemic.

The Treasury Laws Amendment (2021 Measures No. 2) Bill 2021 was passed by Parliament on 2 September 2021 and commenced on 14 September. The Government supported an amendment in Schedule 3 of the Bill moved by One Nation that requires listed companies to disclose to the market any JobKeeper payments received and any voluntary repayments made – by as early as 13 November 2021.

The temporary JobKeeper scheme was designed to support the economy through a crisis, protecting Australians in large and small businesses, charities and not-for-profits from unemployment.

The Government’s position is that eligible organisations that received JobKeeper payments are not required to repay those amounts. Choosing to voluntarily repay JobKeeper is a matter for the boards of individual organisations.

ASIC has issued guidance and provided a template notice to assist listed entities to report on JobKeeper.

Listed companies must report if the parent company – or a subsidiary – received any payments under the JobKeeper scheme, even if this information has already been reported to the market.

Organisations that did not receive JobKeeper are exempt. The requirement also does not extend to unlisted organisations.

Failing to comply puts the listed company at risk of prosecution for a strict liability offence carrying a penalty of $13,320 (60 penalty units).

What must be reported?

This information must be given as a notice to the relevant market operator – the Australian Securities Exchange (ASX), National Stock Exchange (NSX) or Chi-X Australia – for disclosure to the market.

The ASX has requested that listed entities use the ASIC template notice.

If an organisation received JobKeeper payments across multiple financial years, ASIC’s template allows for this by referring to the calendar dates that payments began and ended.

What is the due date for reporting?

The notices are due 60 days from 14 September 2021 for listed entities that have already lodged their annual financial reports for the financial year with ASIC.

For listed companies that have not reported yet, the deadline is within 60 days after their results are lodged with ASIC.

If a company’s notice ‘has become out of date or is otherwise not correct’, it must also make a corrected market disclosure within 60 days ‘of becoming so aware’.

Where will the information be published?

This information will be made public and scrutiny by the media and Parliament can be expected, as the Act requires ASIC to publish a consolidated report of all the JobKeeper reports on its website.

The Australian Taxation Office (ATO) issued a statement in March 2021 confirming that organisations may choose to make voluntary JobKeeper repayments, but noting this is not mandatory.

Importantly, the ATO noted that organisations may choose to make partial or full repayments.

Also, the ATO noted that JobKeeper repayments were tax deductible ‘only in limited circumstances’ and must be claimed in the same income year in which the repayment was made.

Voluntary repayments require a special Payment Reference Number (PRN) that can be obtained by contacting the ATO.

We will keep you up to date on further key developments on this issue.