With new — permanent — AGM laws finally on the horizon, here’s the latest 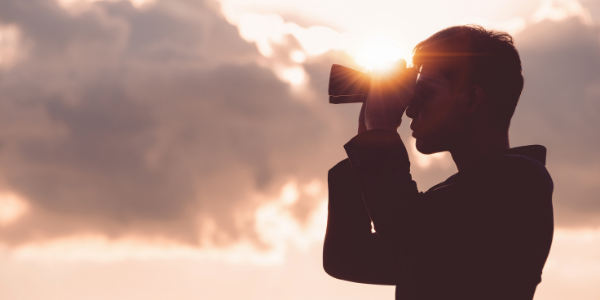 With the peak AGM season only months away, many companies currently find themselves in a very challenging period as they decide between physical, hybrid and virtual formats.

Adding an extra element of complexity, many organisations are drafting their notices of meetings against a backdrop of COVID flare ups and an unclear regulatory situation.

In an attempt to provide some certainty, Treasury has released exposure draft legislation that proposes permanent reforms on virtual AGMs.

It has been a long road on this issue, ever since the pandemic struck and exposed the constraints of a Corporations Act that does not allow for the use of technology. Read more on this in our recent recap.

The plan is for the Exposure Draft to become a Bill that is submitted to Parliament, and hopefully passed, in late August.

This doesn’t give companies much time to prepare.

In its current state, the exposure draft legislation would:

While overall supportive of the Bill, Governance Institute of Australia has some key concerns.

Governance Institute is also advocating for ASIC to extend its ‘no action’ position on virtual AGMs to at least the end of 2021 to give the business and charitable sectors certainty during the continuing pandemic.

A new sense of urgency

Governance Institute CEO Megan Motto said the lockdowns currently underway in several states are a reminder about the urgency of finding a resolution on this very ongoing issue.

“The issue of AGMs, and what format they can legally be held in, is at risk of becoming the never-ending story,” Ms Motto said.

“We know many organisations are clamouring for some certainty in these uncertain times, especially with the peak AGM season fast-approaching.

“Clarity on this issue will also benefit shareholders. We welcome the proposed permanent laws but hope our concerns are taken on board.”

Ms Motto said that Governance Institute will continue to advocate strongly on this issue.

Preparing for your AGM in the current environment

While organisations await some further certainty on this issue and for the new laws to be debated in Parliament, there is still plenty that can be done to best prepare for the upcoming AGM season.

Here are some steps that can be taken now:

Read more about preparing for an AGM in our recent guidance, a joint initiative with Australian Institute of Company Directors, Australasian Investor Relations Association, and the Business Law Section of the Law Council of Australia.