Stagnant salaries at top end of town as remuneration stalls — and falls: Board and executive remuneration report released 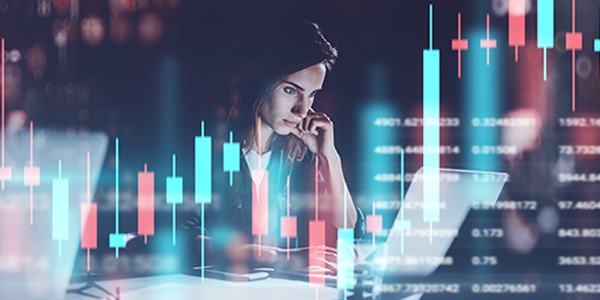 Many CEOs, board directors and senior managers took a hit to the hip pocket during the last 12 months as the economic impact of COVID-19 bit and salaries were put on hold, a new national report has found.

Bonuses were also harder to secure with a 10% fall in the number of ASX300 receiving some form of short-term incentive in the last 12 months (a fall from 74% to 64%).

Governance Institute of Australia CEO Megan Motto said the report provides important insights into the state of the economy.

“Australia is currently in a period of low wages growth and it’s clear senior executives and board directors are not immune from this,” Ms Motto said.

“Across the board, we are not seeing many – if any – meaningful salary increases.”

Ms Motto said, from a governance perspective, there is also a strong reputation risk attached to boosting CEO and director pay during times of economic uncertainty.

“Against the backdrop of the last 12 months, companies must think carefully about the reputational impact of increases for executives and directors. When so many in the community face economic uncertainty, people want to see the ‘pain’ spread evenly.”

Aon’s Principal, Rewards Solutions, Dawson Wang said: “The data suggests that within the ASX300 and the surveyed participants the remuneration environment for both executives and non-executive directors can be best described as stagnant.

“It seems that uncertainty driven by COVID-19 at the beginning of the 2020-2021 financial year led many companies to hold salaries at current levels or defer the timing of the increase.

“It will be interesting to see the flow-on effect and impact on executive movement as the economy continues to rise above pre-pandemic levels and confidence returns.”

Aon and Governance Institute of Australia have collaborated to publish a comprehensive analysis of Board and executive remuneration, gathering insights from 413 organisations.

Data is drawn from the annual reports of ASX 300 organisations, plus around 100 organisations who participated in a Governance Institute of Australia remuneration survey.