Where to now? AGM laws stall 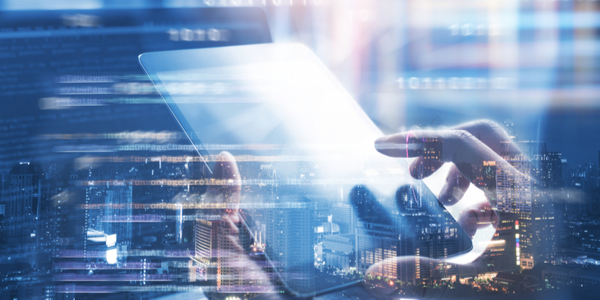 Entities regulated by the Corporations Act are once again facing enormous regulatory uncertainty around the state of the law on using technology for AGMs and signing and sending key documents.

Earlier this month, on the final sitting day of the year, Parliament ran out of time to vote on the Corporations Amendment (Meetings and Documents) Bill 2021.

Governance Institute understands there was bipartisan support to pass the Bill, which would have given shareholders and members the choice between virtual, hybrid and physical AGMs and enabled the electronic distribution of AGM-related documents and the electronic execution of documents.

The Bill had already passed the House of Representatives on 29 November and been debated in the Senate, however other legislation took precedence preventing a final vote.

There is now a narrow window for this important Bill to pass in the new year when Parliament returns in February. A vote in February is critical as the temporary measures are due to expire in March 2022.

The legislation proposes to make permanent the temporary measures introduced at the onset of the pandemic as 1000s of organisations grappled with the prospect of holding a legally binding meeting - and signing and sending documents - with social distancing and lockdown measures in place.

“We are deeply disappointed a vote on this Bill was missed,” Governance Institute CEO Megan Motto said.

“This legislation must be a first order priority when Parliament returns in the new year to end the confusion and uncertainty facing thousands of organisations of all sizes.

“These reforms, which we have long supported, are needed to enable Australians outside the big cities to more easily participate in shareholder democracy and to reduce the waste and expense of paper-based communication.

“If legislated, Governance Institute will work closely with all industry stakeholders to provide guidance on best practice to ensure shareholder engagement is enhanced by these proposed measures and that organisations continue to meet their regulatory requirements.”

The proposed legislation contains key shareholder safeguards, including the requirement for an independent review in three years’ time to ensure the new framework is operating as intended, and for virtual-only AGMs to only be permissible if at least 75 per cent of shareholders agree to a constitutional amendment.

“Governance Institute is satisfied the legislation will balance the need for scrutiny, accountability and shareholder protections with the benefits of modern digital technology,” Ms Motto said.

“We expect most AGMs will remain physical or hybrid but it is useful for virtual-only to be an option for emergency situations or where shareholders prefer it.”