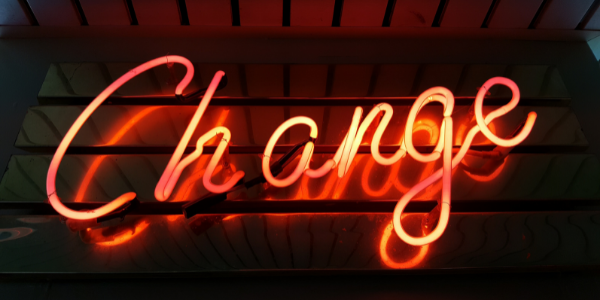 It has been a big year for respect and gender equality in the workplace.

The Board Diversity Index 2021, released by Governance Institute in partnership with Watermark Search International, found the number of ASX 300 companies with one or no female directors had halved since 2016, as the number of women on boards had surged by 60%.

On this current trajectory there will be no ASX 300 companies without a female director by 2026, and gender parity achieved in the boardroom by 2030.

And momentously, the year also saw Brittany Higgins, Grace Tame and many other women step forward, sharing their stories which in turn inspired reform on issues of sexual harassment and assault.

Governance Institute welcomed this move and made a submission to the review, one of 33 organisations to do so.

In another major milestone, the report stemming from the Australian Human Rights Commission’s review has just been released, revealing just how pervasive and systemic these issues are.

The Set the Standard: Report on the Independent Review into Commonwealth Parliamentary Workplaces was the result of seven months of engagement with current and former staff and parliamentarians from across all parliamentary workplaces, with more than 1700 individual contributions via interviews, submissions, and survey responses.

It found 51 per cent of parliamentary workers (including those in Canberra and in electorate offices) had experienced at least one incident of bullying, sexual harassment or actual or attempted sexual assault.

The report references Governance Institute’s submission, outlining that we are supportive of ‘greater transparency and visibility of workplace issues’ in Parliament so that ‘perpetrators are punished, mistakes are not repeated, processes are improved and public trust is restored’.

The report also quotes Governance Institute’s view that there is an unfortunate tendency in these situations for organisations of all types to respond to misconduct in a compliance-drive and reactive, rather than proactive way. We urged a more proactive response.

More still needs to be done

Governance Institute CEO Megan Motto said that while there has been some much-needed exposure and discussion of these issues this year, so much more still needs to be done for meaningful, ongoing change.

“Having such a surge of women on boards is an incredible achievement, but clearly there is more work to be done if over half of women in one of our most important workplaces are exposed to the deplorable behaviour that has been outlined in the Set the Standard report,” Ms Motto said.

“The behaviour that is tolerated and accepted at the very top of our nation echoes down. Senior politicians should be setting the highest, not the lowest, standards of behaviour.”

How Governance Institute is taking action:

In response we have re-launched our Workplace Health and Safety Due Diligence short course to ensure directors, company secretaries and senior managers are up-to-speed their increased responsibilities, the management of psychological risks as well as physical, the impact of breaching WHS laws, and the steps organisations must take to be compliant.

And building on the success of our inaugural women-exclusive Effective Director Course this year, we are pleased to be continuing this course in 2022.