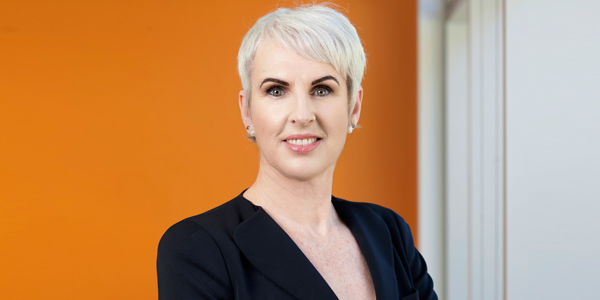 Governance Institute of Australia fellow, Diane Smith-Gander FGIA, has been awarded an Order of Australia (AO) for distinguished service to business, women’s engagement in executive roles, gender equality and the community as part of the Queen’s Birthday honours.

Smith-Gander’s CV reads like a masterclass in governance, with roles spanning from banking with Westpac, commissioner of Tourism WA, to the non-executive director of CBH Group, director of Wesfarmers and AGL, and deputy chair of NBN Co. She is also a professor of corporate governance at the University of Western Australia, and a longstanding advocate for gender equality, and equal opportunity in the workplace.

When interviewed by The Australian recently as part of the ASX200’s achievement of 30% female board representation, she wasn’t terribly impressed and believes there’s a long way to go.

“I am not going to send up any fireworks,” she said.

“What I do get more agitated about is the low representation of women in leadership roles and the lack of concern around board tables on that front.”

Last year she also received the Governance Institute of Australia’s President’s Award for exceptional service, and the Western Australian of the Year award for business.

The Governance Institute’s 2018 President, Warren Baillie, had kind words when giving her the Association’s President’s award.

“Diane is a true advocate for women reaching their potential as executives and or directors on boards. She personally donates a scholarship at the University of Western Australia and is incredibly warm and giving of her time and expertise,” he said.

“She has been a key-note speaker at a number of Corporate Governance Forums, Chairing the 2014 Western Australia event which added great insight and humour and really challenged the delegates thinking on how to drive responsible performance.

“She became a member through the Professional Entry Scheme in March 2012 when she was Deputy Chairman at the NBN, Non-Executive Director at CBH Limited, Council Member at Chief Executive Women and Commissioner at Tourism WA.

“She is a highly regarded advocate for gender equity, and many of us have fond memories of this person’s inspiring stories shared at Governance Institute’s Women in Governance events across the country.”

The West Australian: “Smith-Gander wants to be a role model for men as well”