Prepping for Modern Slavery Act reporting requirements ahead of FY19-20 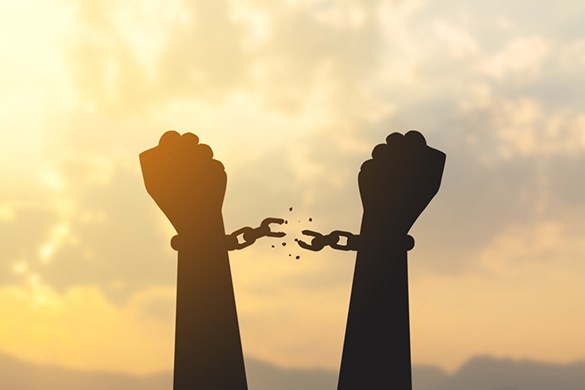 On 29 November 2018, the Modern Slavery Bill 2018 was passed in parliament, requiring large organisations (of $100m revenue or more) doing business in Australia to report annually on any modern slavery issues in their operations, or their supply chain. The statements will be publicly available on a central register maintained by the Commonwealth.

Modern slavery includes the crimes of human trafficking, slavery and slavery-like practices such as servitude, forced labour, forced or servile marriage, the sale and exploitation of children, and debt bondage. 40.3 million people worldwide were considered modern slaves in 2016.

The Walking Free Foundation Modern Slavery Index 2018 estimates that there are 15,000 modern slaves in Australia. Australian companies, due to the reliance on cheap labour from South East Asia for goods, are significantly exposed.

In Australia, forced labour of migrant workers from the Pacific islands has been identified in the agricultural industry, construction, domestic work, meat processing, cleaning, hospitality, and food services.

The annual report will require organisations to report on the steps they have taken to address modern slavery risks in their operations and supply chains, and within six months of the end of their financial year, must submit a ‘modern slavery statement’ to the Minister for Home Affairs which includes:

The Minister for Home Affairs can also require an explanation, or push for action if they feel any organisation has failed to comply. They can then publish the details of the non-compliance – a significant reputational risk.

For more in-depth guides on how to prepare businesses for Modern Slavery Risk Reporting, the Governance Institute of Australia’s members’ journal, Governance Directions, has a number of articles outlining supply chain mapping and reporting requirements for governance professionals.