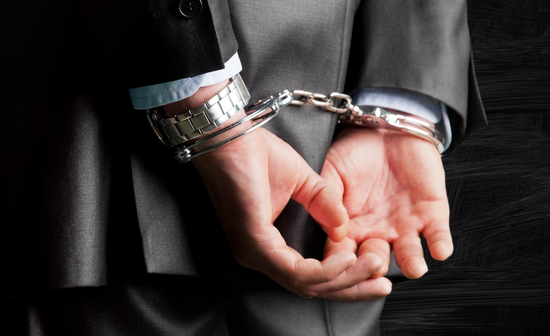 As a result of new powers, ASIC will be able to pursue significantly larger fines and jail time for businesses and their leaders across the financial sector.

Currently, executives convicted on criminal charges face a maximum of five years' prison and/or a $42,000 fine, with a fine for corporations of just $210,000.

"If you're dealing with a large institution, such as a bank, for example, they may contravene the law 10,000 times — so this gets into astronomical figures," he told the ABC.