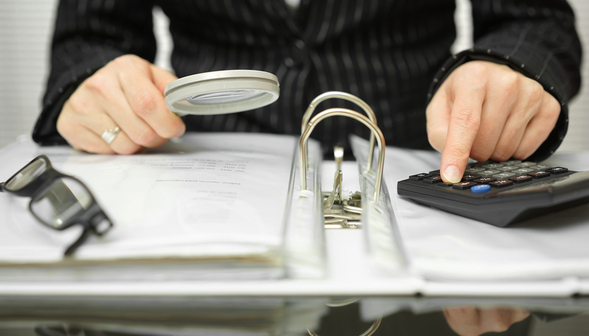 The government has released draft legislation for consultation aimed at deterring and disrupting illegal phoenixing and punishing those involved in this behaviour more harshly.

Phoenixing occurs when the controllers of a company strip the company's assets and transfer them to another company to avoid paying taxes, creditors and employee entitlements.

The Phoenixing Taskforce's recently published report estimated that illegal phoenixing costs the Australian economy between $2.85 billion and $5.13 billion a year.

Releasing the draft legislation in August, former Minister for Revenue and Financial Services, Kelly O'Dwyer, said the reform package was based on the strong stakeholder support received in response to a consultation paper on illegal phoenixing and was informed by the work of the government's Phoenixing Taskforce.

The proposed corporations and tax law reforms will:

Submissions on the draft legislation must be lodged online via the Treasury website by 27 September 2018.

ASIC alleges that in July 2011, Raad dishonestly used his position as a director of Cornish Property Services (CPS) to benefit himself by facilitating the sale of CPS’s assets to Bazouni’s newly-incorporated company, Flow Management, for $20,000.

Raad later onsold some of those assets for $176,000 and used the proceeds to pay some CPS debts he was personally liable for and CPS creditors who held personal guarantees against him and/or his wife, as well as other debts and loans.

CPS was placed into voluntary liquidation soon afterwards with an estimated deficiency of $1,1 million.

ASIC also alleged that between July 2011 and August 2011 Raad fraudulently removed money from CPS’s account and that Bazouni was complicit in helping him remove these funds.