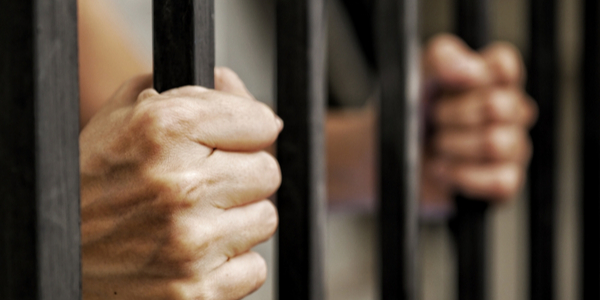 The government is introducing tough new penalties for corporate and financial misconduct and will bolster the powers of the Australian Securities and Investments Commission (ASIC) in its response to the ASIC Enforcement Review Taskforce Report.

The government has also agreed, or agreed in principle, to all 50 of the taskforce’s recommendations, released in December 2017, and will prioritise the implementation of 30 of the recommendations.

However, it says the remaining 20 recommendations – which relate to self-reporting of breaches, industry codes and ASIC's directions powers – will be considered alongside the final report of the Royal Commission into Misconduct in the Banking, Superannuation and Financial Services Industry.

In a joint media release in April, Treasurer Scott Morrison and Minister for Revenue and Financial Services Kelly O'Dwyer note that in some instances, the changes they have made represent the most significant increases to the maximum civil penalties in more than 20 years.

‘They bring Australia's penalties into closer alignment with leading international jurisdictions and ensure our penalties are a credible deterrent to unacceptable misconduct,’ they say.

The changes mean that individuals engaging in the most serious criminal offences under the Corporations Act 2001 could face up to 10 years' imprisonment and/or the larger of $945,000 or three times the benefits of their misconduct.

Corporations face the larger of $9.45 million or three times benefits of their misconduct or 10 per cent of annual turnover.

The government will also expand the range of contraventions subject to civil penalties. And, it will boost the maximum civil penalty amounts that can be imposed by courts to the greater of $1.05 million for individuals (from $200,000) and $10.5 million for corporations (from $1 million); or three times the benefit gained or loss avoided; or 10 per cent of the annual turnover (for corporations).

ASIC will also be able to seek additional remedies to strip wrongdoers of profits illegally obtained, or losses avoided from contraventions resulting in civil penalty proceedings.

In addition, the government plans to boost ASIC's powers by:

To view the government’s individual responses to all 50 of the taskforce’s recommendations, click here.