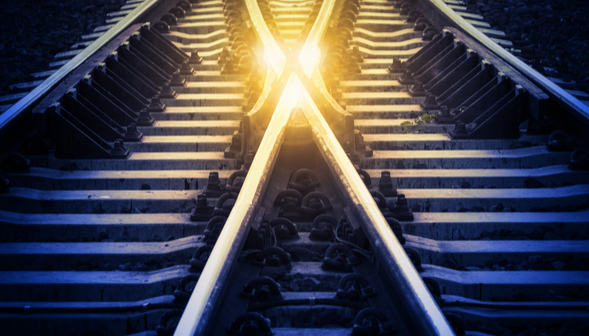 Reforms to stamp out bribery and modern slavery, and to bolster whistleblower protections, are gaining momentum with two senate committees reporting back on proposed legislation and more details emerging on the Modern Slavery Reporting Requirement.

Firstly, the government has advised that entities with a reporting threshold of $100 million annual consolidated revenue are set to be subject to the Modern Slavery Reporting Requirement.

This requirement forms part of the Modern Slavery Act (MSA) that the government plans to introduce to Parliament by mid-2018.

A new fact sheet released by the Department of Home Affairs reveals that this threshold should catch around 3,000 entities, including foreign entities carrying on a business in Australia.

Reporting entities will be required to publish annual modern slavery statements within six months from the end of their financial year detailing their actions to address modern slavery.

Their reporting will have to cover all modern slavery practices criminalised under Commonwealth law, including slavery, trafficking in persons, servitude, forced labour and forced marriage.

The government expects the new requirement to increase business awareness of modern slavery, reduce modern slavery risks in Australian goods and services and drive a business ‘race to the top’ to improve workplace standards and practices.

The government will also run a public central repository to ensure all statements are easily accessible. In addition, it will provide assistance for reporting entities through a business engagement unit within the Department of Home Affairs, as well as supply comprehensive guidance.

The committee said it had received many comments that the bill had not implemented all recommendations of the prior Parliamentary Joint Committee (PJC) inquiry into whistleblowing protections in the corporate, public and not-for-profit sectors.

On balance, however, it said it was satisfied that the bill was a move in the right direction and would be a valuable contribution to whistleblower protection. As a result, it recommended that the bill be passed.

The committee recognised that there were a range of views on the bill and stated that there was always opportunity to develop or strengthen legislation. It recommended that an explicit requirement for review be included in the bill.

It also noted that the government continued to work on its response to the PJC inquiry and that further reforms may well be the result.

The bill is to take effect on 1 July 2018 and will provide that whistleblower policies must be in place by 1 January 2019.

However, it has made some recommendations on corporate stakeholder consultation and guidance.

If passed, the Bill will:

Under this scheme, prosecutors would have the option to invite a company that has engaged in a serious corporate crime to negotiate an agreement to comply with a range of specified conditions. The terms of the DPA would likely require the company to cooperate with any investigation, pay a financial penalty, admit to agreed facts, and implement a program to improve future compliance. A company would not be prosecuted in relation to the matters outlined in the DPA where the company fulfils its obligations under the agreement.