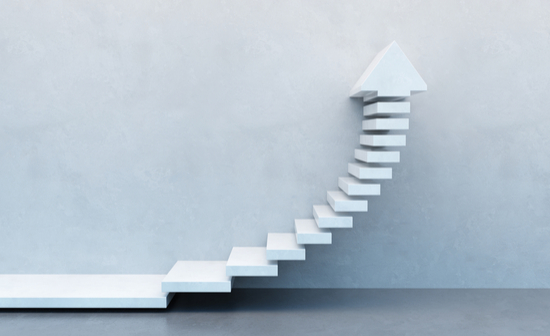 While sustainability disclosure has improved over the past decade, and climate-related disclosure took a step up in 2017, there’s still much further to go, according to the Australian Council of Superannuation Investors (ACSI).

Indeed, 20 ASX200 companies do not have any meaningful reporting on sustainability at all, ACSI reveals in its recent report, Corporate Sustainability Reporting in Australia.

ACSI’s research identified 35 ASX200 companies that have outperformed others in their sustainability disclosure for the past four years. ACSI also names nine companies it considers to be laggards because they have not reported on sustainability for two or more successive years.

ACSI’s report, based on a desktop analysis of publicly available information for the 2017 reporting year, reveals that nearly half of ASX200 companies (48 per cent) disclosed a climate-related policy statement.

Interestingly, ACSI found that 22 companies (11 per cent) reported against the Task Force for Climate-related Financial Disclosures (TCFD) framework or have committed to do so. A further 10 companies are reviewing it.

‘Although that is only a handful of companies so far, it signals that climate risks are increasingly being considered as part of corporate strategy,’ says Davidson.

ACSI notes that the TCFD framework, which recommends that all companies assess the risks and opportunities associated with climate change, appears to be becoming the ‘gold standard’ for climate-related disclosure.

Still, ACSI has also observed increasing numbers of Australian companies implementing other international disclosure standards such as the Integrated Reporting <IR> framework and the metrics recommended by the Global Reporting Initiative.

‘It is apparent there is now a core group of pacesetters for good disclosure practices. These companies seek to ensure that their sustainability reporting prioritises stakeholders’ needs,’ says Davidson.

Another finding was that 112 ASX200 companies (56 per cent) reported their greenhouse gas (GHG) emissions and that 42 companies (21 per cent) had GHG emission reduction targets.

For the first time, ACSI examined targets and found that 69 companies had diversity targets, 53 had climate-related targets and 52 reported some type of safety target.

‘Publicly disclosed targets signal that a risk is regarded as material to a company and demonstrate a stronger commitment to measure, monitor and improve performance than only having a policy,’ ACSI states in its report.

Davidson says: ‘Corporate reporting is an important opportunity to build trust with investors and the community. Done well, it enables shareholders to make informed investment decisions and the community to judge whether its confidence is well-placed or misplaced.

‘Deficiencies may be perceived as potential risks, meaning those companies are less likely to attract investor capital. Conversely, good reporting says that a company is serious about identifying and managing risks and opportunities. Or as we say, ‘what gets measured, gets managed’.’

Davidson adds: ‘To be clear, investors don’t want a larger volume of information; they want increased focus on material risks, including environmental and social risks.’