Strikes down but pay still a key focus at AGMs 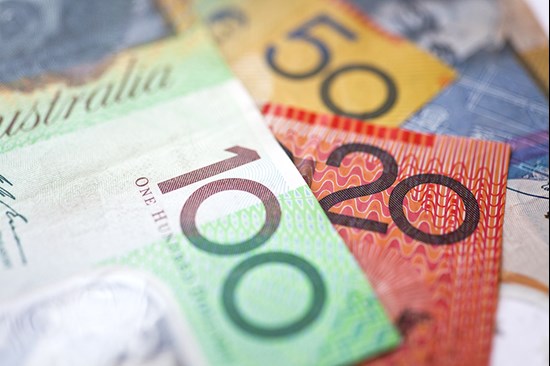 Pay issues still dominated the past AGM season even though the Australian Securities and Investments Commission (ASIC) describes the mood as ‘significantly less tumultuous’ than previous years when it came to strikes on remuneration reports.

ASIC says the decline in second strikes received suggests that companies are more actively engaging with shareholders and are making changes to remuneration structures, reducing complexity and withholding bonus payments.

That said, ASIC also reports a sharp rise in companies receiving a close call ‘against’ vote of between 20–24 per cent on their remuneration reports — up from five in 2016 to nine in 2017.

A company receives a strike when its remuneration report gets a vote of 25 per cent or more against it. Receiving a second strike could lead to a vote on whether to spill the board.

To better address the governance concerns that could lead to higher ‘against’ votes from proxy advisers, ASIC encourages companies to:

Despite a number of vocal campaigns by particular shareholders in relation to isolated issues, ASIC says the overall voting outcomes across the ASX 200 in 2017 were comparable to 2016, possibly because of the buoyant state of the market and because companies are engaging with shareholders earlier.

It did, however, find the sentiment towards directors more negative this AGM season. When it came to electing directors, ASIC says there was a noticeable rise in both the number of resolutions receiving material ‘against’ votes and the average vote ‘against’.

ASIC says it did not pick up any major changes to the structure of AGMs this season, for example, a widespread adoption of direct voting or a big switch to hybrid AGMs (where shareholders can attend, vote or ask questions physically or online).

That said, it notes that some companies made constitutional changes to facilitate hybrid AGMs in the future, indicating there could be a trend towards these types of meetings in the future.

Meanwhile, of particular concern to the regulator was the fact that 25 ASX 200 companies continued to decide resolutions by a show of hands rather than by conducting a poll.

‘We strongly encourage companies to adopt a poll on all resolutions as a matter of course, as good corporate governance,’ ASIC says in its report. ‘Polls more democratically reflect the principle of ‘one share one vote’ and reflect the wishes of shareholders attending the meeting as well as those who have voted by proxy.’