How physical looks matter in the boardroom 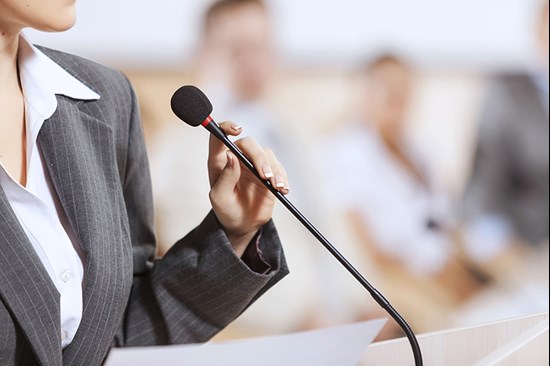 A study by the European Corporate Governance Institute suggests that appearance may have an effect on how corporate shareholders view their directors, especially when it comes to director re-elections.

In what is believed to be the first study of its kind, three academics from different European universities relied on photographs of directors published in annual reports to test their basic hypothesis that facial beauty would not play a role in director elections.

They had assumed that shareholders who vote on director (re-)appointments can rely on information about the director’s education and experience and the company’s past performance — all of which is presented in the annual report and available before any director election.

This was true for appearance dimensions such as competence, trustworthiness, likability and intelligence. The exception was physical beauty. Here, the results were not statistically significant, suggesting that shareholders do not value the pure physical attractiveness of a director’s appearance.

The possible reason for why female directors experience less voting dissent may be because gender diversity at the board level is an important corporate goal and that top female directors are still in short supply, say the researchers.

In addition, the findings indicate that appearance does not affect first elections even though shareholders have no or little information yet about directors’ performance if they are recruited from outside the company. Instead, shareholders seem more prone to follow the nomination committee’s recommendations in first-elections and approve the candidate.

In re-elections, appearance does have an impact on voting dissent. As time passes, shareholders relate directors to past performance. However, when they are more familiar with the directors, the researchers say their appearance still starts to matter more. A reason may be that shareholders are now ready to deviate from the nomination committee’s recommendation, but still largely fail to process additional information to correct biases stemming from their first impressions.

Turning to shareholder type, the researchers say: ‘It may be that institutional shareholders are more likely to conduct research on the quality of the candidates before they vote. Therefore, director appearance may be less likely to affect their voting decisions. Retail investors, in contrast, who primarily own only small share stakes may not analyse candidates’ profiles and past performance in detail, which may entail that they use the appearance heuristic to proxy for the real competence and trustworthiness of the director.’