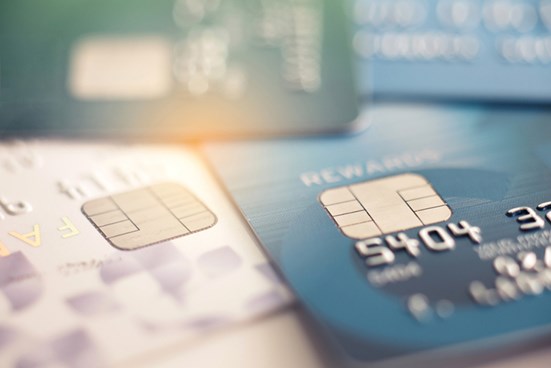 The US Federal Reserve has ordered Wells Fargo’s directors to lift their game following ‘widespread consumer abuses and other compliance breakdowns’ at the San Francisco-based bank.

The Fed’s Order to Cease and Desist with Wells Fargo’s board requires the bank to improve its governance and risk management processes, including strengthening the effectiveness of the board’s oversight. And, until Wells Fargo makes sufficient progress, the Fed has restricted it from growing any larger than its total asset size of around US$1.95 trillion at the end of 2017.

As part of the changes, Wells Fargo has agreed to replace three current board members by April and a fourth by the end of the year.

In September 2016, Wells Fargo revealed it had opened several million potentially unauthorised retail customer accounts and had fired thousands of employees for improper sales practices between 2011 and 2015. More recently, it has also been disclosed that Wells Fargo charged hundreds of thousands of borrowers for unneeded guaranteed auto protection or collateral protection insurance for their vehicles.

The Fed notes that in recent years, Wells Fargo pursued a business strategy that prioritised its overall growth without ensuring appropriate management of all key risks. It adds that the bank did not have an effective firm-wide risk management framework in place that covered all key risks and this prevented the proper escalation of serious compliance breakdowns to the board.

Emphasising the need for improved director oversight of the firm, the Fed board also sent letters to each member of the Wells Fargo board confirming that during the period of compliance breakdowns, they did not meet supervisory expectations of them.

In these letters, the Fed board orders the Wells Fargo board to take further steps to ensure that senior management establishes and maintains an effective risk management structure that has sufficient stature, authority, and resources; is independent of business lines; and is commensurate with the bank’s size, complexity and risk profile.

Specifically, the Fed says Wells Fargo’s board must take steps to improve reporting from senior management. Management’s reports, it says, generally lacked detail and were not accompanied by concrete action plans and metrics to track plan performance.

In addition, the Federal Reserve says Wells Fargo’s performance management and compensation programs played a material role in its compliance breakdowns. As a result, it has called on the board to ensure that these are consistent with sound risk management objectives and promote the bank’s compliance with laws and regulations.

The Fed also sent letters to former chairman and CEO John Stumpf and past lead independent director Stephen Sanger stating that their performance in those roles, in particular, did not meet its expectations.