The many challenges of NFP M&As 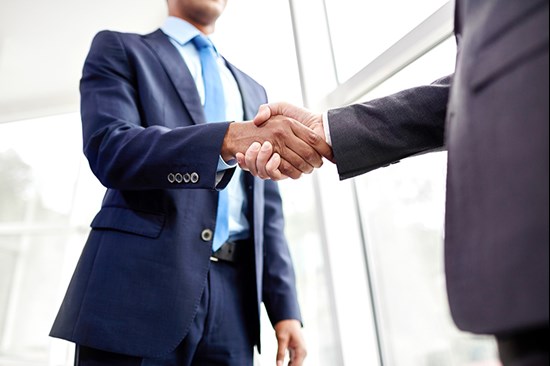 If you are considering a merger or acquisition in the not-for-profit (NFP) sector, a new report details some of the many challenges you can expect to face along the way.

The joint research report by RMIT University and CPA Australia is based on data gained from 21 in-depth interviews with Australian NFP leaders who have been through mergers and acquisitions (M&As).

On the downside, the three most common complaints were a loss of organisational identity, an increased workload and a cultural disconnect among staff.

The researchers pinpointed the quality of board and CEO leadership, clarity of the social mission and goals, a well-designed merger plan, proactive communication and stakeholder engagement as key factors that led to successful outcomes.

They noted that M&As involve organisations with different histories and ‘ways of doing things’ coming together. And, time and time again, study participants related incidences of resistance and reluctance to change.

But these were not the only difficulties faced during M&As. From their discussions, the researchers identified the following potential hurdles that could set organisations back at the pre-merger phase:

From their discussions, the researchers identified further challenges at the post-merger, integration phase, including:

The researchers note that the social mission and goals of an NFP are its raison d’etre and any planning for an M&A must be undertaken with this in mind. “There is no room for legacy biases which can easily topple an M&A and threaten the very existence of the service organisation.”

But they also stress that it’s not only the ‘why’ but also the ‘how’ of a merger that underpins its success.

Here, they advise establishing an M&A team to lead, negotiate and oversee the various phases of the M&A process. “Build a diverse yet inclusive team with members who hold valuable organisational memory and social capital.”

The researchers also believe it’s crucial to listen to the voice and concerns of the workforce. “It is often only in the post-merger phase that the loss of critical staff and their attributes becomes evident. Some of these staff will have held valuable organisational memory and social capital, and thus assessing the skills and capabilities of the new workforce in relation to this knowledge is important.”

When its comes to the board, the researchers say it’s vital to develop board members’ knowledge and skills in evaluating the risks and opportunities associated with M&As.

They add: “Foster a culture of proactive, forward thinking and agile decision-making [on the board]. In particular, actively manage or remove legacy members who are a hindrance to change.

“Board members need to declare any potential conflicts of interest and be guided by a code of conduct in M&A negotiations and decision making.”