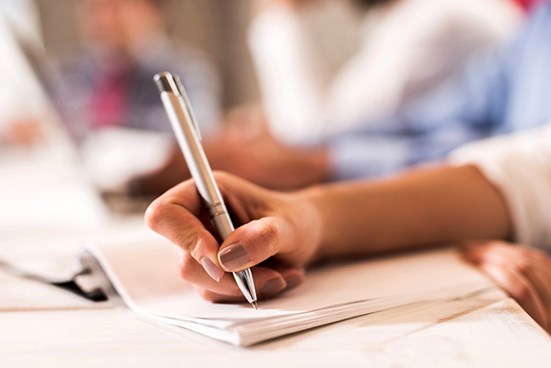 Members of Governance Institute had an opportunity to hear from three key regulators at the Annual Legal and Regulatory Update held on 13 March at the offices of sponsor  Clyde & Co. Attendees received presentations from:

John Price gave an overview of the key work conducted by ASIC in 2017 This included a focus on annual general meetings and cyber resilience. ASIC considers cyber resilience vital for all organisations as it represents a key threat to strategic priorities. John referred to ASIC Report 555 Cyber resilience of firms in Australia’s financial markets. Focus areas for 2018 for ASIC are:

As part of its work on annual general meetings in 2017 ASIC identified the issue of voting by a show of hands as a practice which raises concerns that this method of voting does not reflect the true will of all members.

“ASIC encourages companies to consider conducting a poll on all resolutions as a matter of good corporate governance.” John said.

Recently, important changes have been made to the ASX admission requirements.

‘ASX has an absolute discretion in deciding whether or not to admit an entity to the official list and quote its securities.’ Kevin said. ‘ASX exercises this discretion to reject listing applications and the ASX website publishes the reasons for declining listings and waiver applications, on an anonymous basis.

Commissioner Sarah Court of the ACCC highlighted the challenges facing the regulator in 2018. The issue of penalties will be a focus for the ACCC with many commentators arguing that penalties imposed against large businesses for breaches of the competition and consumer law provisions are inadequate when compared with penalties in other jurisdictions. The Federal Government is currently reviewing the issue of penalties under the Australian Consumer Law to ensure that they are sufficiently punitive and not considered  ‘just a cost of doing business’.

Finally, David Locke, Assistant Commissioner, ACNC, spoke on the recent work of the ACNC and discussed a review of the ACNC Acts currently underway by the review panel which consists of Patrick McLure AO, Greg Hammond OAM. Su McCluskey and Dre Mathew Turnour. The ACNC has lodged its own submission to the review in which it submits that overall the legislation has been workable and does not require wholesale change. The Panel is to report to the Government by 31 May 2018.