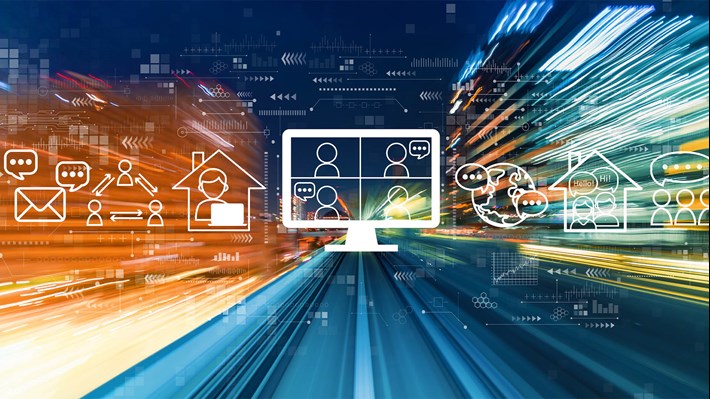 Proposed new laws that would permanently allow organisations to hold AGMs in an online or hybrid format, as well as execute and send documents electronically, have been introduced to Parliament today.

While broadly supportive of the Bill which continues the much-needed modernisation of the Corporations Act, Governance Institute of Australia is however disappointed that organisations will be required to amend their constitutions to hold a virtual AGM.

Governance Institute had advocated for a less prescriptive approach on this issue in order to accommodate the wide range of entities regulated by the Corporations Act, including charities and not-for-profits.

Governance Institute CEO Megan Motto said the legislation makes permanent the temporary measures introduced at the onset of the pandemic as 1000s of organisations grappled with the prospect of holding a legally binding meeting - and signing and sending documents - with social distancing and lockdown measures in place.

"These new laws represent a key reform for organisations which have so far been operating under laws that simply do not account for the use of technology,” Ms Motto said.

“As we have seen during the last two years, using technology can enhance rather than detract from the shareholder experience, including by encouraging director-shareholder dialogue.

“An online format also enables many more Australian shareholders who would otherwise not be able to attend due to distance or lockdowns, to engage with companies at the AGM.”

However, Ms Motto said it is important that any parliamentary review process does not create further uncertainty for business especially on the electronic execution of documents.