Recorded Webinar: Diversity is half the circle. Culture, equity and inclusion are the other half

Recent social movements, the urgency in community sentiment and the power of investor pressure have put diversity firmly on top of the board agenda.

While boards work to change their composition and focus on diversity in their workforce, their task is not just about the optics. Without equity and inclusion diversity is powerless.

In this session the panel considers: 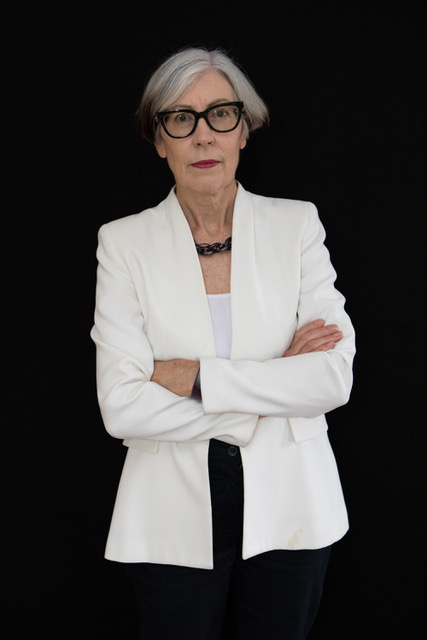 Catherine Fox is a leading commentator on women and the workforce, an award-winning journalist, author and presenter. During a long career with the Financial Review, she edited several sections of the newspaper, and wrote the Corporate Woman column; and she has published five books, including "Stop Fixing Women” which was awarded the 2017 Walkley Award for Women’s Leadership in Media. Catherine helped establish the annual Financial Review 100 Women of Influence Awards in 2012 and was named a Woman of Influence in 2018. She is a gender equality advisor to the Australian Defence Force, a member of the Australians Investing in Women board, and co-founder of the Sydney Women’s Giving Circle. 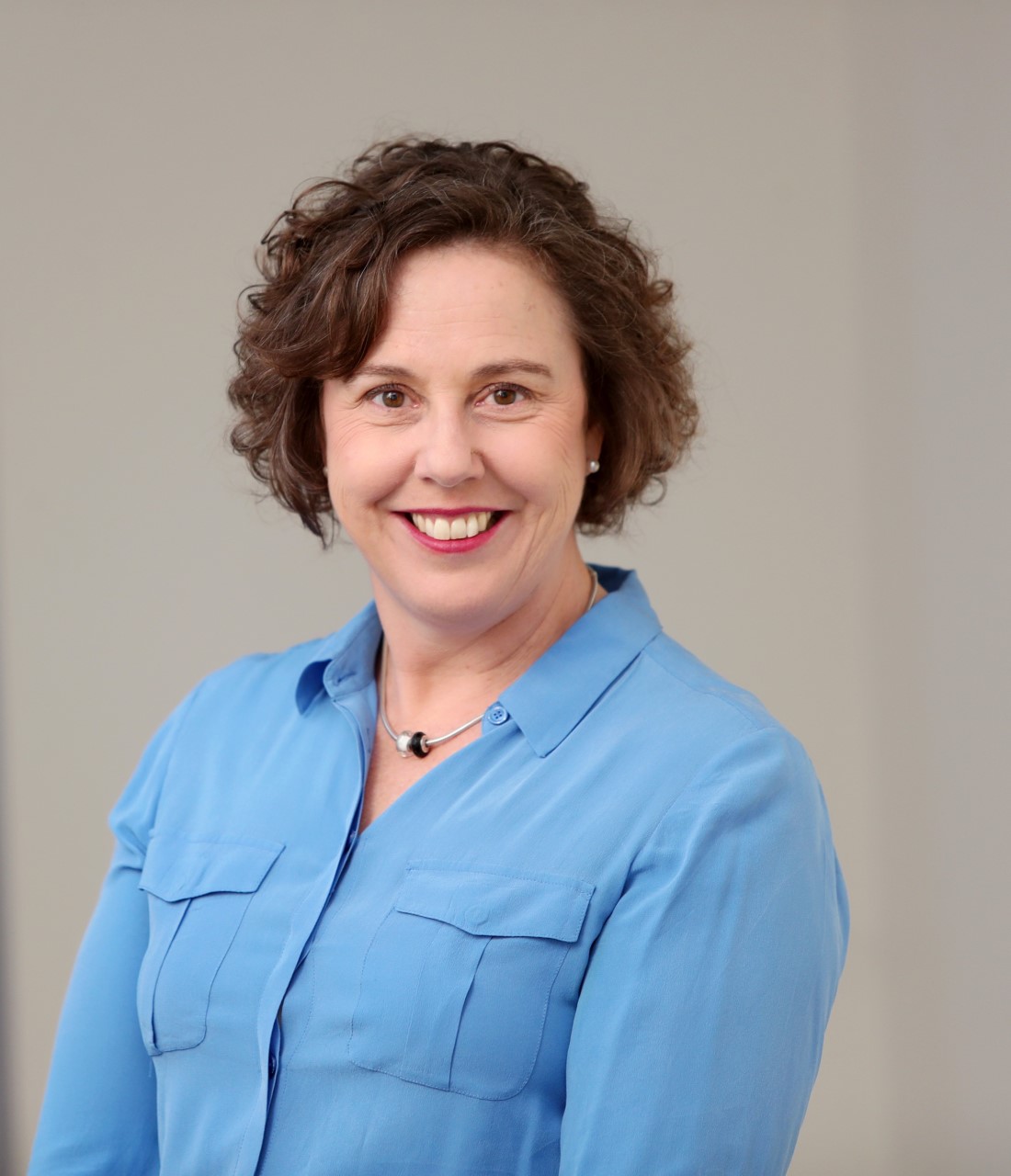 Claire is a social entrepreneur and businesswoman based on the NSW Central Coast. She co-founded Women on Boards in Australia in 2006 and in the UK in 2012 following a career in journalism and public relations. She is an experienced Non-Executive Director on small businesses and large Not-For-Profit organisations and has significant expertise on board governance in many other sectors.

Claire is a highly respected facilitator and speaker on a range of topics in the area of board governance, equity and diversity. She is an informed and entertaining MC and presenter and well known for her courage, conviction, compassion and confidence; and as someone who looks for new ideas and opportunities. In 2011 Claire became a Churchill Fellow for her research into gender balance on boards in Norway, France and the UK. She is also a graduate of the Benevolent Society’s Sydney Social Leadership Program which has led to a lifelong interest in affordable housing and related social issues, particularly those impacting women and children. 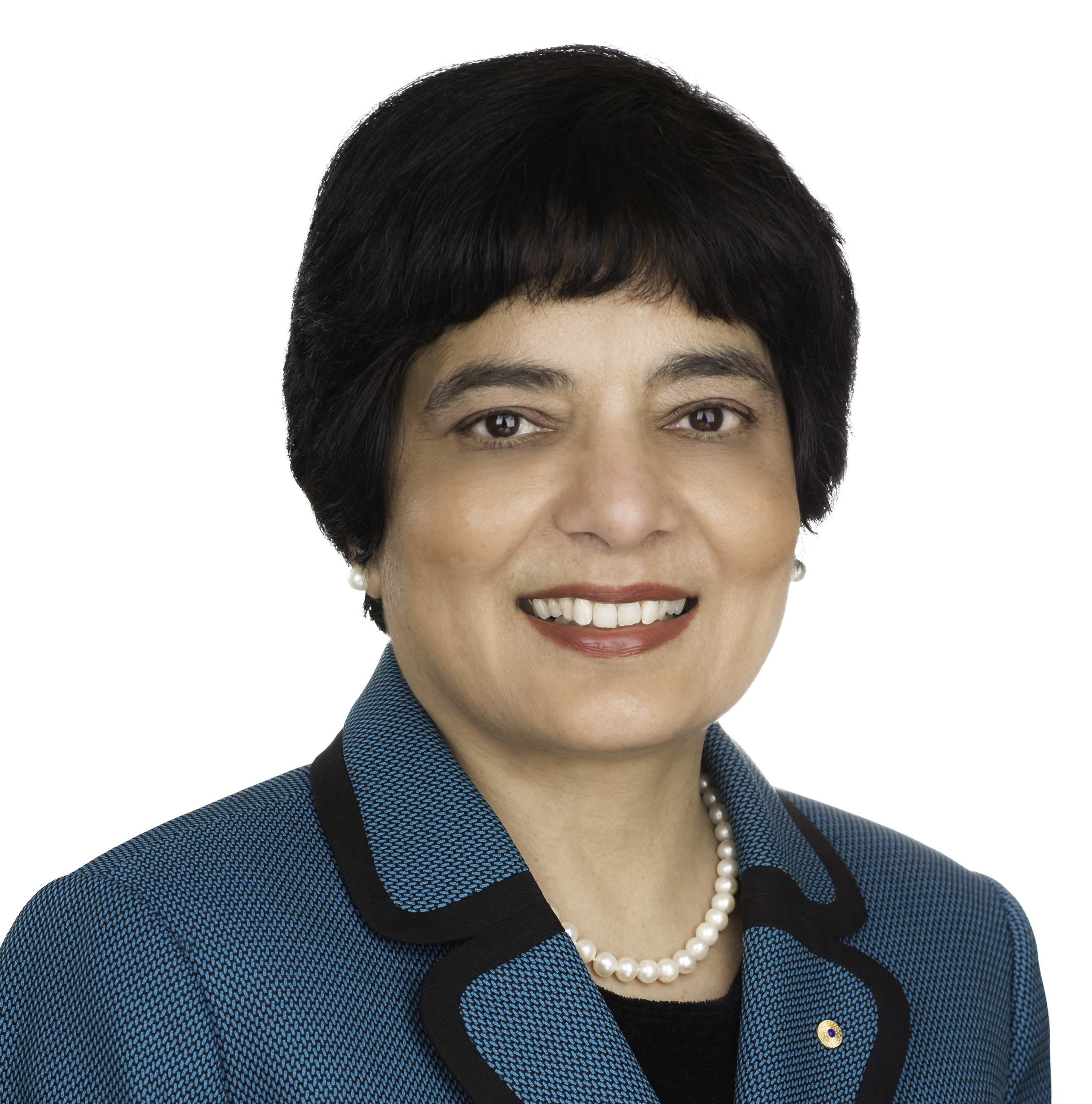 Dr. Marlene Kanga is the Immediate Past President of the World Federation of Engineering Organisations (WFEO), with members from 100 engineering institutions and approximately 30 million engineers internationally. A chemical engineer, she was the 2013 National President of Engineers Australia. Marlene is a board member of some of the largest organizations in Australia in utilities, transport and innovation.

Marlene has been at the leading edge of the imperative for greater diversity and inclusion especially in organizations that involve engineering and science. She has developed strategic approaches for the cultural transformation that is required and seen their successful implementation in Australia and internationally. She has also led the development of networks that support diversity and inclusion, especially in Asia.

Marlene has been listed among the 100 engineers making a contribution to Australia in the last 100 years as part of Engineers Australia Centenary celebrations in 2019, among the Top 100 Women of Influence and one of the Top 10 women engineers in Australia. 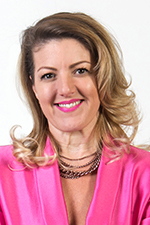 Prior to her appointment as Chief Executive at Governance Institute, Megan was the CEO of Consult Australia, the association for professional services firms within the built and natural environment. Megan is also currently a Director of Standards Australia and a National Director for the Committee for Economic Development of Australia (CEDA).

Megan has a BA/BEd, an MA in Communications Management and is a Fellow of the Governance Institute of Australia.