Recorded Webinar: The importance of governing cultural diversity in the workplace

Why is governing cultural diversity important in the workplace?

In the era of technology and globalization, many companies are making an effort to succeed in cultural diversity within the workplace.

Managers who hire employees who come from all economic and socio-political backgrounds will bring unique viewpoints and perspectives to the company. Embracing cultural diversity allows employees from disadvantaged backgrounds to have a better chance of enjoying a rewarding, fulfilling career. People who work in an office that cherishes cultural diversity can approach conflict and decisions with a global and holistic mindset.

How well are companies managing cultural diversity as part of their governance framework?

Unfortunately, the answer to this question isn’t straightforward. Data collected in a report by McKinsey & Company indicates that multiculturalism in the workplace has improved over the last decade. A significant majority of Australians and Australian businesses do support diversity, although this support has not made a difference at the top end of office hierarchies.

In our webinar we discuss 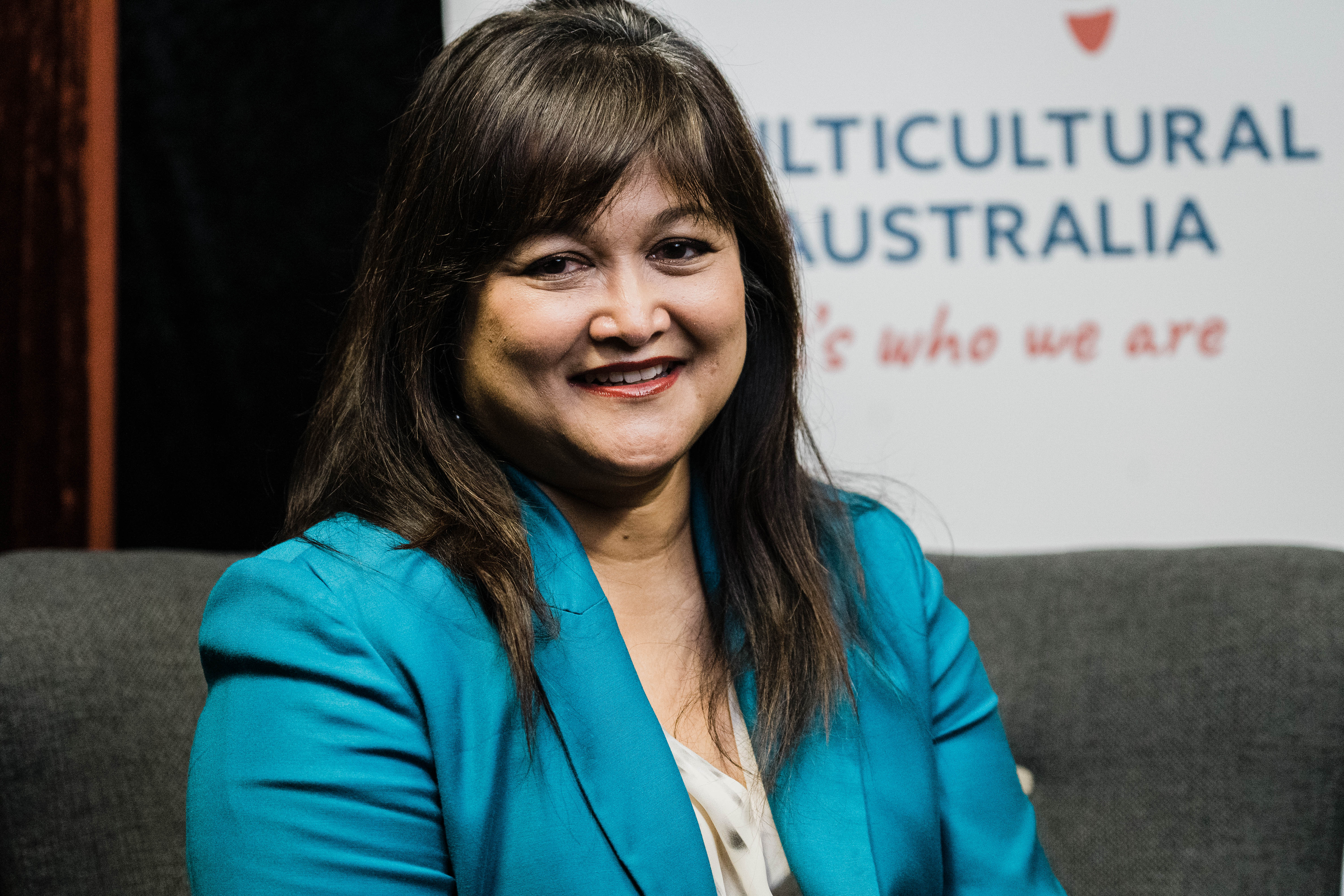 Christine is the Chief Executive Officer of Multicultural Australia, with substantial expertise in organisational transformation, community engagement and service delivery. Prior to this, she was Deputy Director-General in the Queensland Department of the Premier and Cabinet and the Queensland Department of Housing and Public Works. Christine has a strong track record in delivering significant reform and innovation projects, including for adult and youth justice, disaster management response and recovery and public sector ethics and integrity reform. In 2014-2015, she led the Secretariat for the Special Taskforce on Domestic and Family Violence, chaired by the Honourable Quentin Bryce, which delivered the landmark ‘Not Now, Not Ever’ Report.

Christine is a passionate advocate for equal access to justice and services for everyone regardless of their gender, beliefs or circumstances, drawing on her lived experience as a first generation migrant to do everything possible to help the most disadvantaged people in our community, including refugees, migrants and asylum seekers. Christine holds a Bachelor of Laws, Bachelor of Arts (English and Communications) and a Master of Public Administration from the University of Queensland. 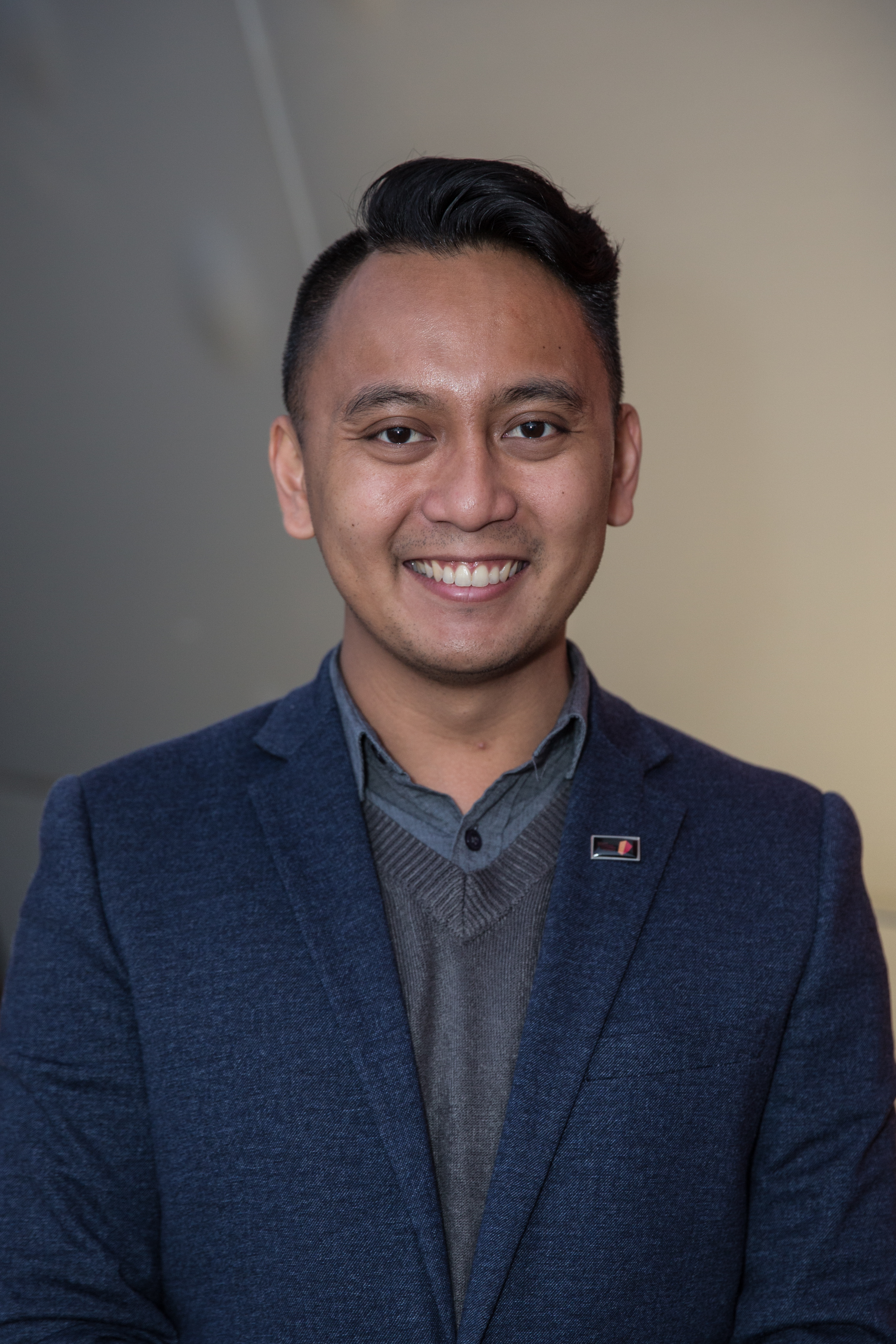 Ivan is a Wiradjuri and Filipino man from Parkes, New South Wales. He is currently the Chief Operating Officer for the Australian Indigenous Governance Institute (AIGI). His professional background has been in the practice of native title law and particularly in native title determination applications, as well as holding academic positions with the Queensland University of Technology (QUT) across the areas of native title, human rights, and legal research. Ivan is active in raising awareness of the important role that Aboriginal and Torres Strait Islander legal professionals play in the practice of law, and particularly in those areas that impact on Indigenous peoples. Ivan holds a Bachelor of Laws (Honours) and Bachelor of Applied Science (Biotechnology) from QUT, and a Graduate Diploma in Legal Practice from the Australian National University.

He is currently undertaking a Doctor of Juridical Science candidature with the University of Arizona in the USA. His research is focused on Australian native title law and how that domestic statutory regime measures against the articulation of Indigenous land rights, self-determination, and economic independence in the United Nations Declaration on the Rights of Indigenous Peoples (UNDRIP). 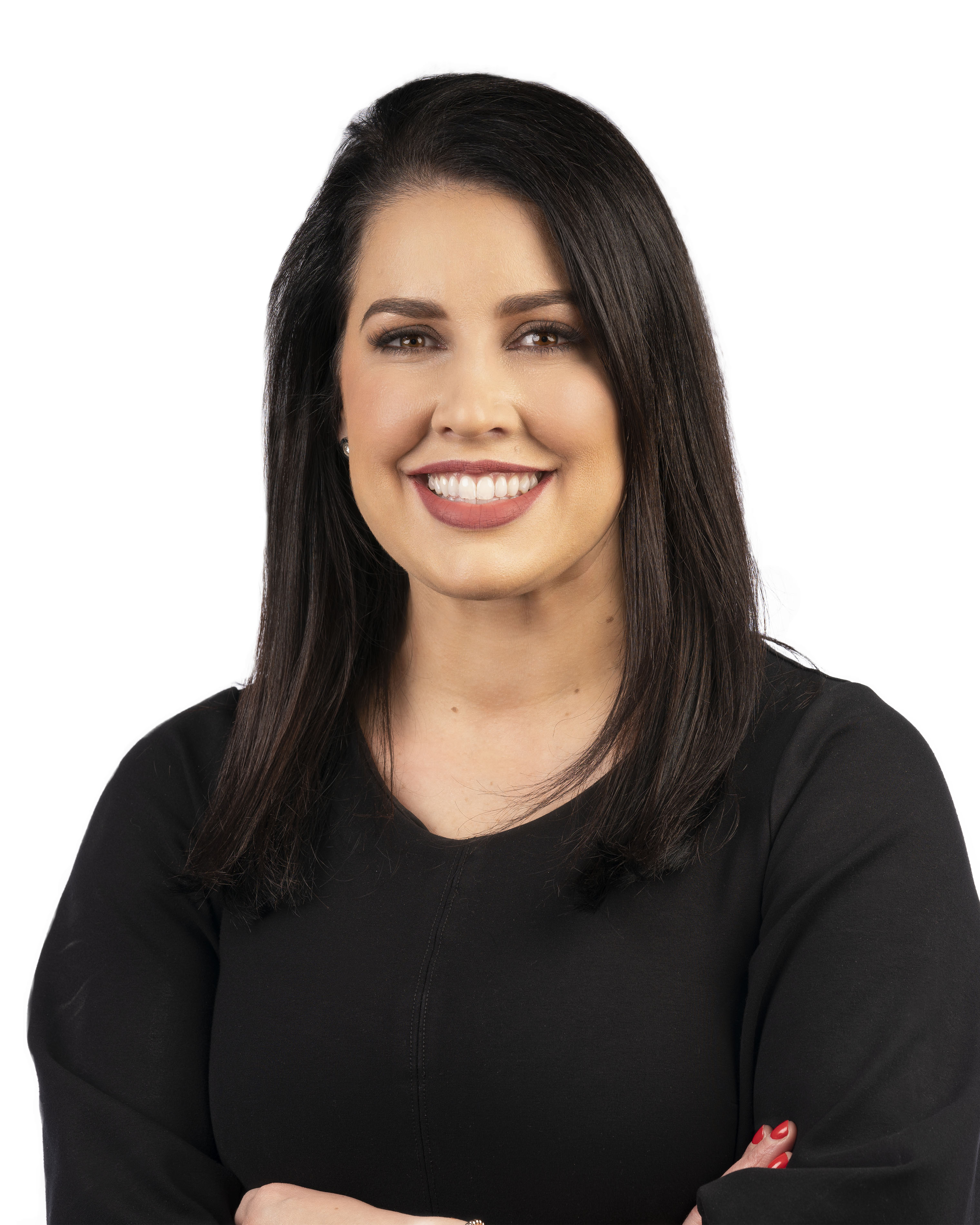 Fahim leads BDO’s Data Analytics and Insights service offering in Brisbane and has extensive experience across the areas of operational and commercial analysis, strategy, and stakeholder engagement. He is sought after thought leader in the Australian Data Analytics industry. He is a regular guest lecturer at University of QLD and Monash University, and has delivered keynote presentations at CPA Australia’s global and national conferences.

Fahim focuses on promoting social cohesion and understanding of and across diverse cultures and is a board member of Multicultural Australia Ltd. Playing a key role in the areas of social integration through multiple channels and has collaborated with politicians, public servants, not for profits, corporate and community leaders on several major initiatives over the past seven years. Fahim hopes to create opportunities for people who otherwise may not have had them, creating an inclusive and welcoming mainstream society.