In the lead up to International Women’s Day (IWD), join us for a special event where you will hear from leaders who have chosen to challenge – with significant success.

The official IWD 2021 theme is #ChooseToChallenge, focusing on the need to challenge stereotypes, bias and gender inequity.

Hear how these transformational leaders use challenges to lead change. We would like to thank Diligent for sponsoring this event.

You will hear from these leaders how to:

More about our speakers 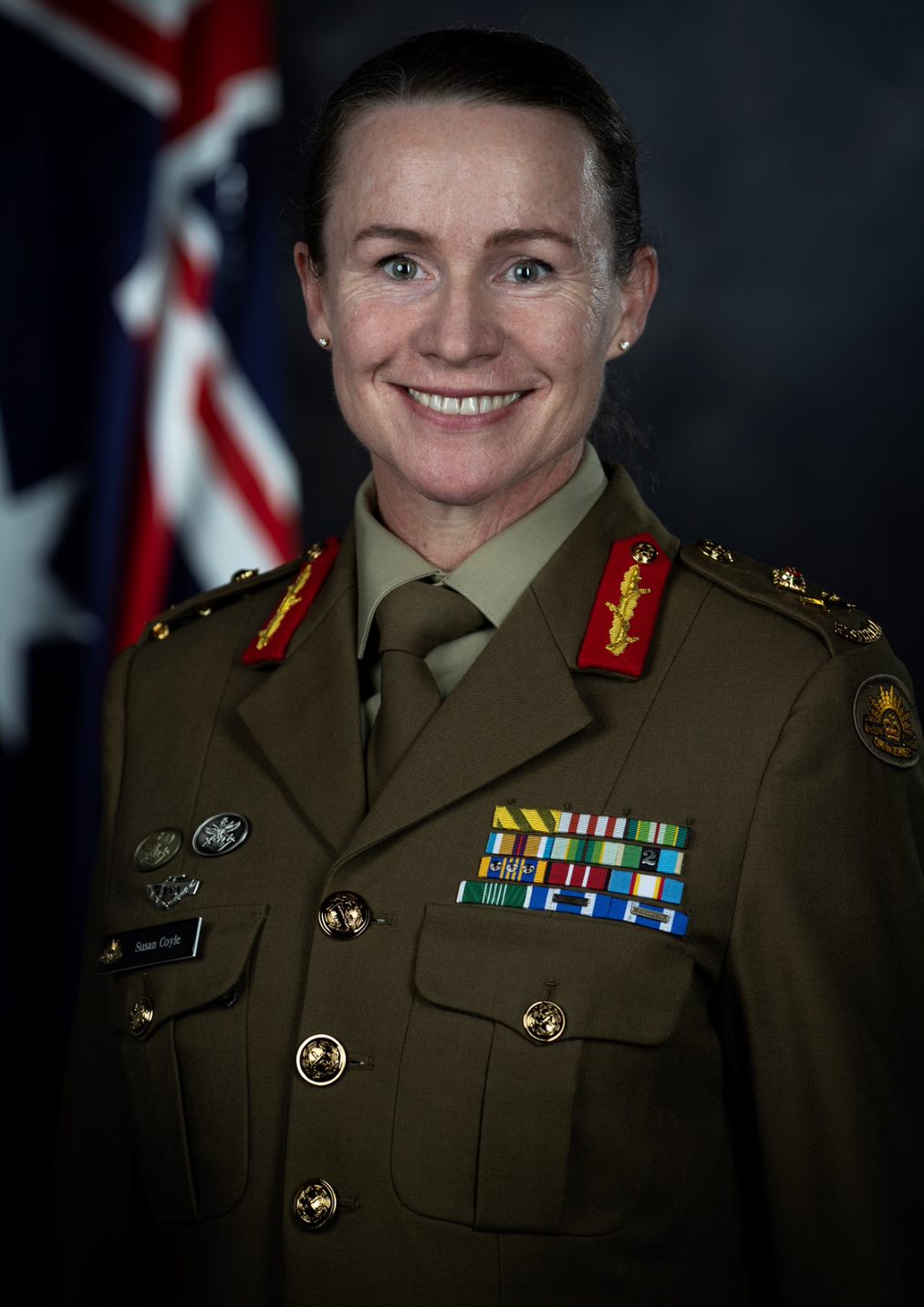 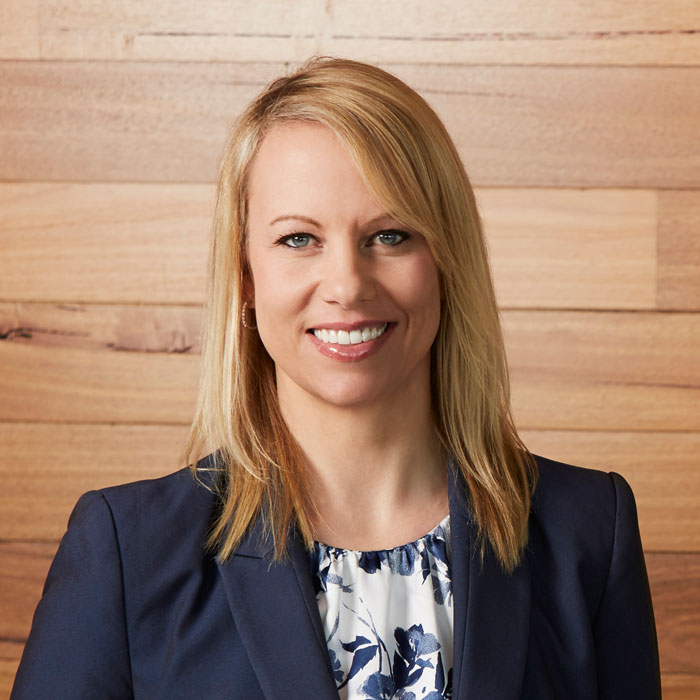 Louise is responsible for leading approximately 4000 people, together with the financial and operational performance, to meet Aurecon’s strategic and operational business goals.

Megan drives the direction of the Institute that advocates for 40,000 governance and risk management professionals from the listed, unlisted and not-for profit sectors.

Prior to her Governance Institute role, Megan was CEO of Consult Australia. Megan is also currently a Director of Standards Australia and a National Director for the Committee for Economic Development of Australia (CEDA).