Diane and Simon are valued members of Governance Institute and champions of our values. 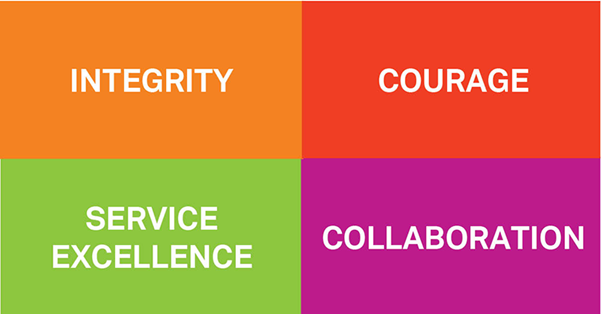 Diane Smith-Gander AO is a professional non-executive direction maintaining a diverse portfolio over varying types of entities, industries and geographies. She is past president of Chief Executive Women, and an advocate for gender equity. Diane is Chair for the Committee for the Economic Development of Australia and Safe Work Australia. She is non-executive director of AGL Energy Limited, North Queensland Airports, Keystart Loans group and Wesfarmers Limited where she will shortly retire after serving for more than a decade. Diane holds an MBA from the University of Sydney and a BEc from UWA.

Simon joined ANZ in May 2016. He is a Chartered Secretary with extensive company secretarial and corporate governance experience. From 2009 to 2016 he was Company Secretary for Australian Foundation Investment Company Limited and a number of other listed investment companies. Other former roles include being Deputy Company Secretary for ANZ and Head of Board Support for Barclays PLC in the United Kingdom. Simon is committed to the promotion of good corporate governance. He is a former National President and Chairman of Governance Institute of Australia and is a member and former Chairman of its National Legislation Review Committee, and regularly presents on governance issues.

Updates from our brand ambassadors